How to Write an Apology

Being apologetic doesn't come easily for me. Unfortunately, being inconsiderate and self-centered does.

So I realized long ago that my marital survival would depend on two things: 1) learning to apologize and 2) becoming less selfish and more considerate.

It was easier to start with apologies. Over time I got better and better at learning how to apologize. I was amazed at the effect.

First, it was the basic mumbling of, “I'm sorry.” Those two words were remarkable in healing bruised feelings. It was as if I had a license to do what I wanted– as long as I looked sincere and said, “I'm sorry.” It was like having a “Get out of jail free” Monopoly card.

Alas, you probably recognize the obvious limitations of that approach.

I thought that perhaps I just needed a better apology. So I worked on sprucing it up. I would put my apology in a tuxedo, and my wife, Ellyn, would be so grateful that I would get another reprieve.

Given my personality, I had lots of opportunity to practice making apologies. There was a lot of trail and error along the way, and quite a bit of refining. Ultimately I created a formula. It's for the bigger offenses or for offenses that you have committed so repeatedly that it has created a lot of tension for your mate.

The Five Step Formula For a Really Good Apology

1. Describe the offense. This is necessary so Ellyn knows exactly what I am apologizing for.
2. Describe what I think is the effect on Ellyn. This display of empathy is quite comforting to her.
3. Describe why I did what I did. This has the effect of reassuring her that I am on top of the problem and thus reduces her need to grill me asking, “Why in the world do you keep doing .?”
4. Describe why I am interested in changing the offensive behavior. Again this is necessary to demonstrate an understanding of the big picture that we are a couple and a team.
5. Describe a self imposed penalty for not changing. This one is the clincher. I think of an appropriate penalty for my offensive behavior, and I tell it to Ellyn. I tell her that if I don't change I will impose the penalty on myself. This reassures Ellyn that I mean business. She relaxes her vigilance and stops looking over my shoulder, and I feel more at ease.

I encourage people to write their apology. Writing it out first or writing it and then giving it to your mate has several advantages:

1. You can collect and refine your thoughts. It is very difficult to think through an apology on the fly, especially if your angry partner is on the offense.
2. You will be heard all the way through. Nobody will interrupt and start yelling at a mate when they are reading an apology.
3. You avoid hostile questions along the way if you start by speaking the apology. These negative questions have the nasty effect of derailing your good intentions and then you just have another argument which demands another apology.
4. You avoid the raised eyebrows and squinting eyes during the apology which just derail you again. (See the last sentence in number 3.)
5. It looks like you have given this some serious thought (which might even be true) and you get beaucoup points for this.
6. You don't have to sleep on the couch tonight.

Putting It All Together

1. Ellyn, I've been thinking about your comments that I don't follow through consistently with what I say I'm going to do. Well, I apologize for that.
2. Being inconsistent means you can never be sure whether I will follow through or not. I imagine it keeps you on edge and wondering if you should “remind” me or not. This puts you in a dilemma. If you don't speak up you run the risk that I won't follow through and then it is too late to take corrective action. If you do speak up, you run the risk of coming across like a nag. Either way a part of you will feel like you can't win.
3. I hate to admit it, but when I agree to something, sometimes it's just to get you off my back. I think “well, I'll do it if I get time.” But if it's something I really don't want to do, often I simply don't make the time. I'm also unreliable when my priorities collide with yours–and my priorities too often prevail. Unfortunately this means I really haven't thought much about us being a true team where we can each count on the other to follow through. There is one more reason I don't like to admit. I have a strong tendency to be lazy about doing things I don't like doing.
4. I actually have some interest in improving my reliability. Doing so would get you off my back, I would feel more in alignment with my higher intentions about being a good partner, and we could probably have more fun together.
5. Finally, I want you to get off my back as a policeman to make sure I follow through. Both of us will feel better about that. So when I don't follow through or give you a timely warning (stuff does happen) then I will work on cleaning the garage the following weekend for at least two hours every time I blow it. (Cleaning the garage is an important but non-urgent task that I keep avoiding.)

To summarize, even mumbling “I'm sorry” can be quite restorative. You can also use any or all parts of this apology either verbally or in writing. Apologies are a great way to repair a rupture in your relationship.

Our book, “Tell Me No Lies,” includes some helpful insights about apologies. For more information or to order, click here.

May all your apologies be little ones. 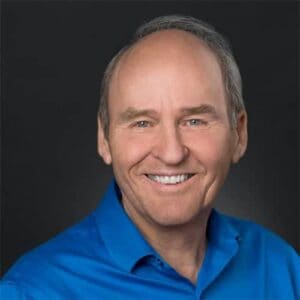 Dr. Peter Pearson, Ph.D., Relationship & Teamwork Expert for Entrepreneur CouplesPete has been training and coaching couples to become a strong team since 1984 when he co-founded The Couples Institute with his psychologist wife, Dr. Ellyn Bader. Their popular book, “Tell Me No Lies,” is about being honest with compassion and growing stronger as a couple. Pete has been featured on over 50 radio and television programs including “The Today Show,” "Good Morning America,” and "CBS Early Morning News,” and quoted in major publications including “The New York Times,” “Oprah Magazine,” “Redbook,” “Cosmopolitan,” and “Business Insider.”

Passive Spouses and The Struggle For Progress, Part 1 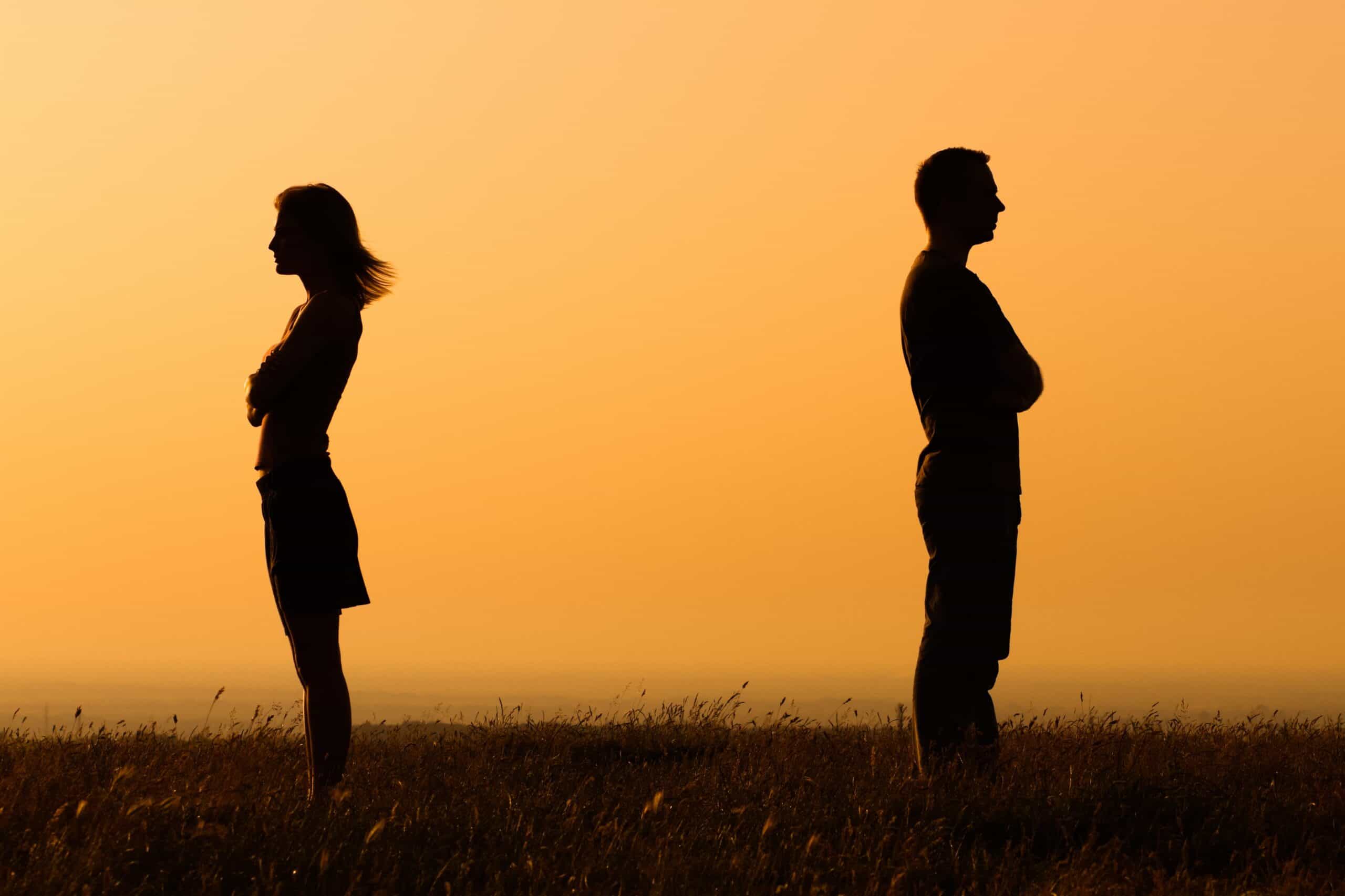 How to Get the Most From Your Couples Therapy