Couples Conference Notes for You

I am stuck in the LA airport counting the hours until I can get home and sleep in my own bed.  Indefinite delays at the boarding gate are particularly difficult after the hard work and excitement of the Couples Conference.

After sitting here for 3 hours, I realize I can pass the time more productively by recapturing some of the highlights of this year’s meeting for you now, while the memories are fresh.

We kicked the meeting off with a keynote by Dr. Paul Ekman.  He did an exquisite job distilling lots of the research on emotions for us. He said that all researchers agree on 5 basic emotions: anger, fear, sadness, disgust and happiness.

There is considerable disagreement among researchers on whether or not surprise, contempt and excitement are emotions.

While there are culture specific triggers and individual variability in triggers for emotions, the actual emotions themselves are universal. For example, appropriate emotions to feel and express when honoring someone who has died may be culturally determined. An example of an individual trigger is that some people are afraid when they smell alcohol due to experiences growing up with an alcoholic parent while others do not experience alcohol as a fearful trigger.

And as all of us have surely seen in our work with couples, it is easier for humans to learn new triggers than it is to unlearn them!

He highlighted the differences between emotions, moods, traits and disorders.

He had two pithy lines I can easily imagine using with some of my couples:

A special highlight of the meeting for me was meeting Dr. Stephen Porges. You may remember a recent blog where I summarized an interview he did for NICABM.  It was a fun surprise to discover that we both attended Michigan State at the same time and our social circles overlapped.

When I introduced him to the workshop audience I said, “I must admit that when I reviewed his resume with 10 single spaced pages of published articles on the brain, physiology and neuroception, I felt dumb and briefly tempted to hurry back to graduate school.”

Yet, the wonderful part of listening to him is that he knows so much on subjects I know nothing about. He is a researcher who deeply understands the physiology of the body’s defense mechanisms.

Dr. Porges talked a lot about how our bodies are wired to unconsciously scan and evaluate risk.

I asked him what he would do with a couple who was very angry and had no capacity to tolerate differences. He said he’d ask them to write to each other before trying to converse because writing removes all visual, body and voice tone cues.

In healthy relationships, partners scan to determine, “Are you my friend?” And then, “Are you my lover?” In other words, safety is crucial and much of the scanning is unconscious. The cues can also be misread. He stressed therapeutic strategies such as meditation, breathing, and checking out the readiness of the partner to listen that turn off the defenses.

This reminded me how essential it is to carefully prepare couples for the Initiator-Inquirer process. I like to remind my clients that when they get triggered, this is information they can use together. It is not fault or blame.  Instead it is a signal that says, “We need to re-establish safe physiology before going the next step.”

Differentiation requires the capacity to manage difficult emotions together. It means knowing what differentiation-stress feels like. As partners learn to live in the tension of differentiation, they can say to themselves,

It was great writing to you! When I began this post I wanted nothing more than to get home. Reflecting on this year’s Couples Conference and writing about it reminds me that all the work is worth it and why I love the ongoing stimulation of new learning as our field develops. It also reminds me how much I appreciate your involvement in it.

I found the “struggle” in research for stating what the “basic emotions” are interesting … in my work as a Counselling/Hypnotherapist (RCCH) we view 6 primary emotions: Fear Hurt anger and love joy surprise (negative/positive) … as the 6, everything else are consider synonyms … note that the emotions are verbs, thus expressing action.

Yes, how interesting to see the only positive / expansive emotion that researchers can seem to validate is a vague “happiness”. Shows how much more we as a society have to do around honoring positive psychology. Makes me wonder who these researchers are and how rich, or not, their personal human experiences of positive states might be 😉 … I’m not buying that 5 emotion model at face value but rather as a reflection of the system these human beings who created it are embedded in.

At the Ericksonian Integrative Medical Institute of Orange County (EIMI) we view the “big 3” Heart Emotions as being Hurt, Fear and Sad where Hurt is the feeling of disconnection, Fear is the feeling of not being safe and Sad is the experience of loss. They are not seen as negative, just signals. Anger is seen as more of a secondary emotion in response to one or a combination of the Big 3. The more we can assist our clients to sit peacefully with their Hurt, Fear and/or Sadness, the less anger. [We consider an emotion as being a Heart Emotion if it has no story. If it comes with a story, we consider it a head emotion. Just a model–Not to be confused with reality-ish.]

In courses on gender fair counselling I indicate that for many women sadness is socially acceptable and women leak anger away in tears. For men anger is socially acceptable and often masks underlying grief and fear. Each needs to access the underlying, primary emotion. All are messengers and the message needs to be deciphered and appropriate action taken that does no further harm. Couples who are alloies help each other through these stuck places. Otherwise, couples further hurt and anger themselves and each other and there is a new layer of trauma and distrust. I took JOY as a middle name to remind myself and others to access whatever feelings have been repressed with joy and express the appropriately, then create the neural pathways, attitudes, beliefs, behaviours that issue in JOY.

Thanks heaps for spending time at the airport writing and posting your conference thoughts to me. I feel blessed by such care.

All the very best

I sent this already – I think – thanks for your caring in spending time writing about the conference. I too find an increase in my knowledge and awareness very inspiring

Thanks for sharing. At CalmPeople we teach six core feelings and see them all as neither positive or negative – just that we need to feel all of them to be human. How we express them, as emotions with energy / or as a verb as someone else said, is the choice we have in life. In many ways it doesn’t matter which words we use for the six feelings, that’s semantics and interpreted individually. What matters is that we learn to respect, appreciate and sit in the feelings without trying to numb. Happy to chat with anyone further on this, my favourite subject . The core feeling right now for me is empowered.

Thank you for your report on Paul Ekman’s presentation in particular.

I don’t much like disagreeing with “all researchers”, but that’s differentiation for you – managing the tension of holding differences.

On one “emotion” – anger – I maintain that it is affect, not emotion, and that we cannot blur the differences. Anger is affect because it can be driven by so many different emotions, including two on that list: fear and disgust.

Porges support this view when he advises partners to write to each other – no visual display of anger to cloud things – though I think he glosses over the many ways that writing can be misinterpreted and misunderstood.

Thank you for taking the time to share this information. Great stuff! 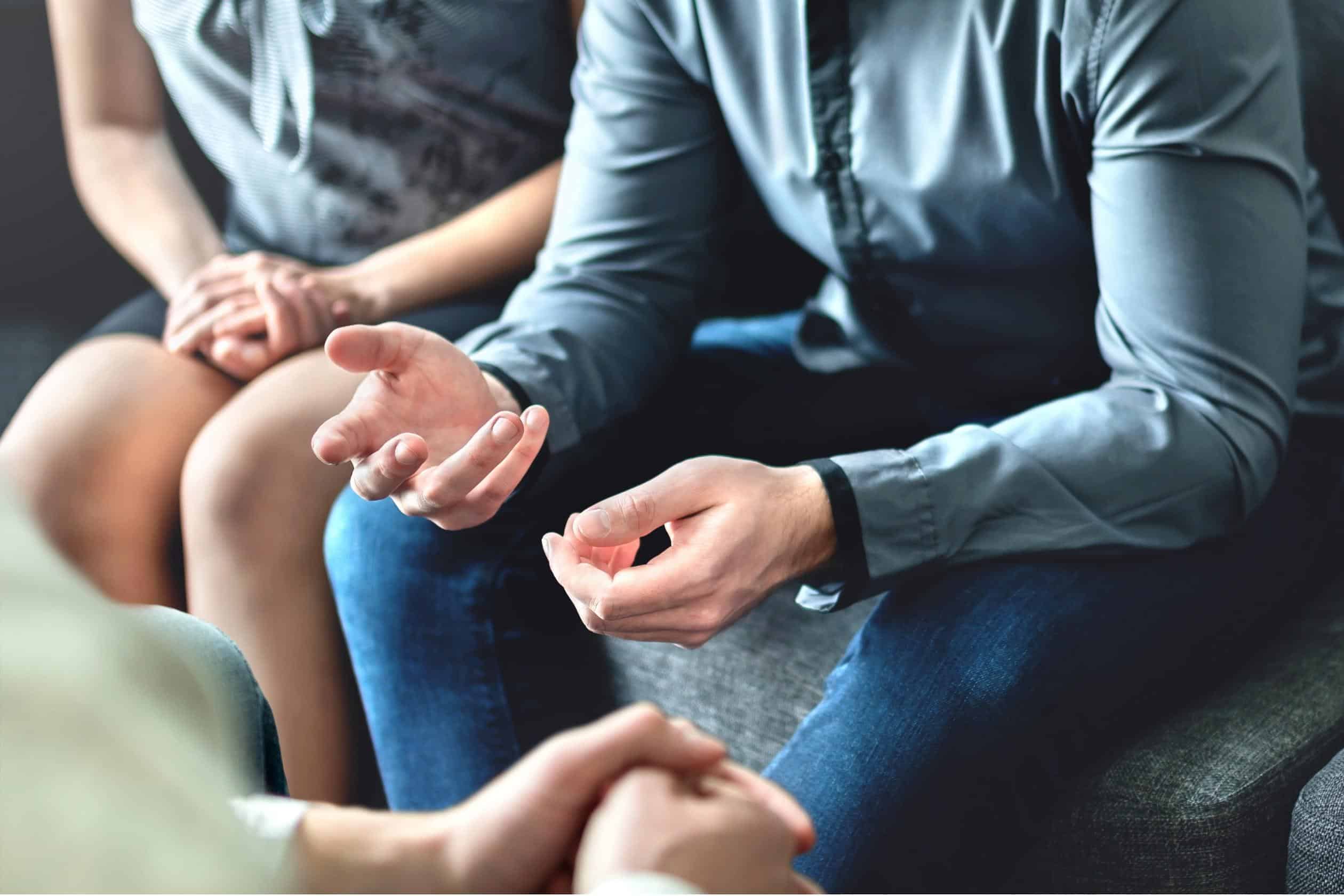 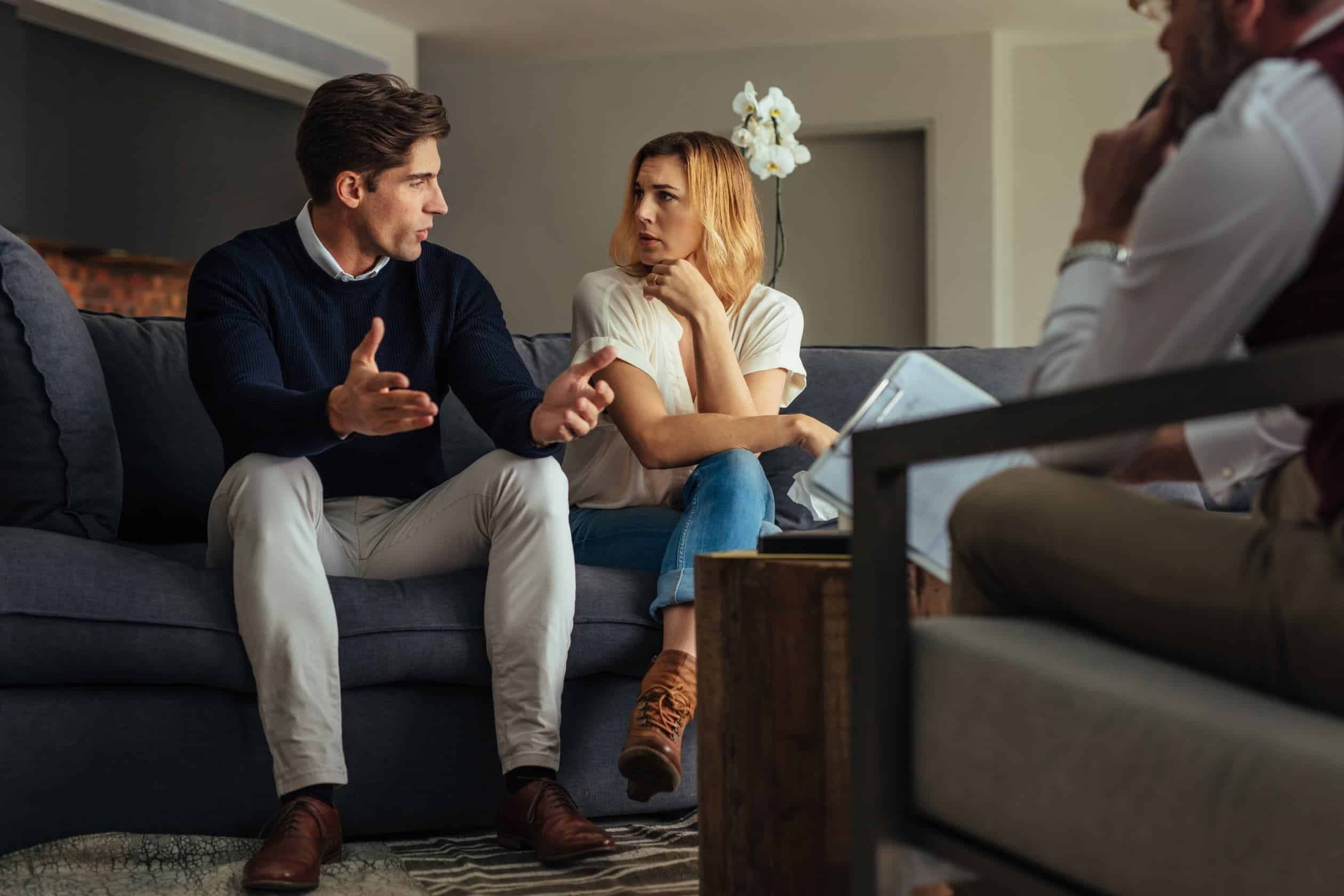 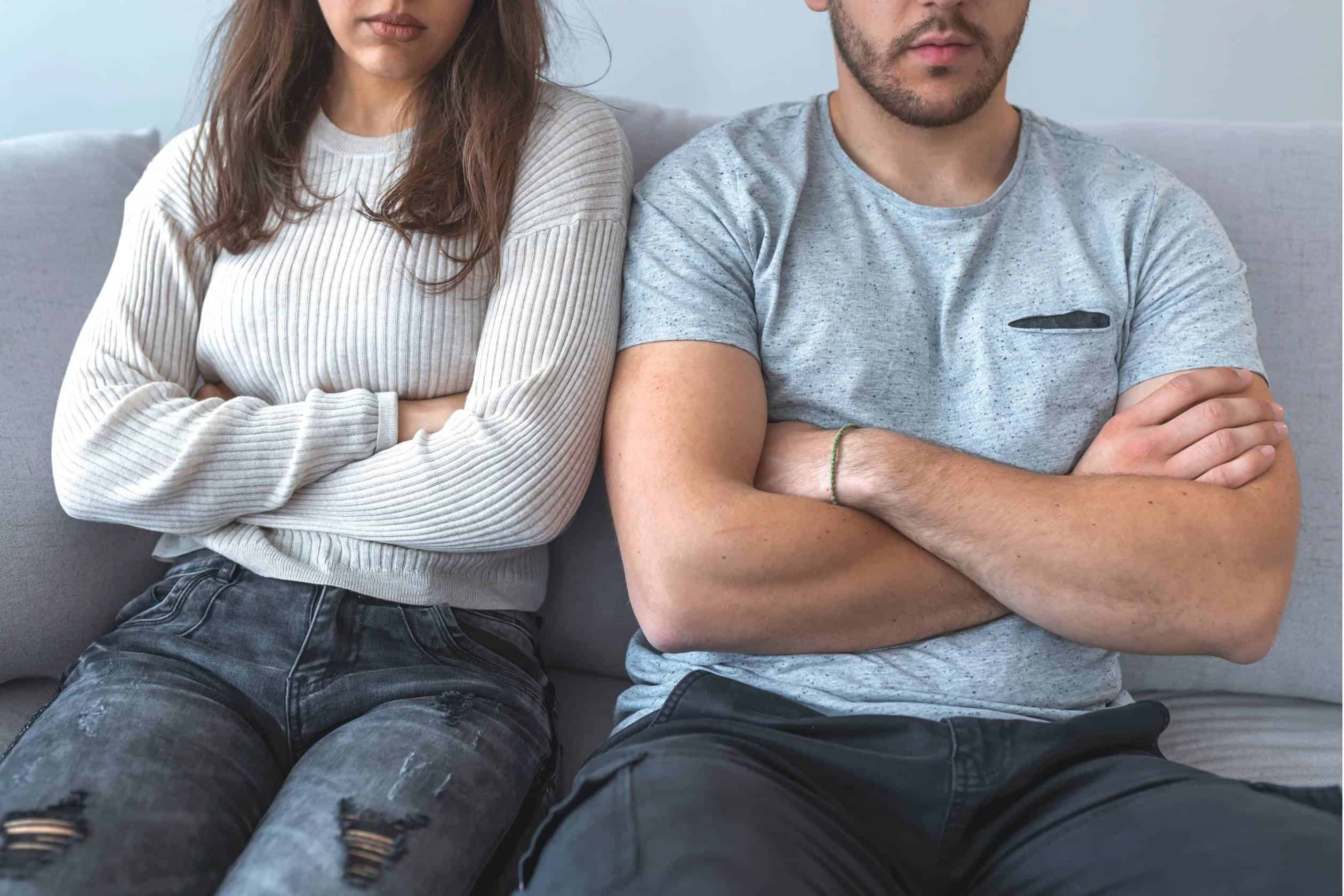