The Choice: How to Make Dramatic Breakthroughs with Distressed Couples with Dr. Peter Pearson, Ph.D. 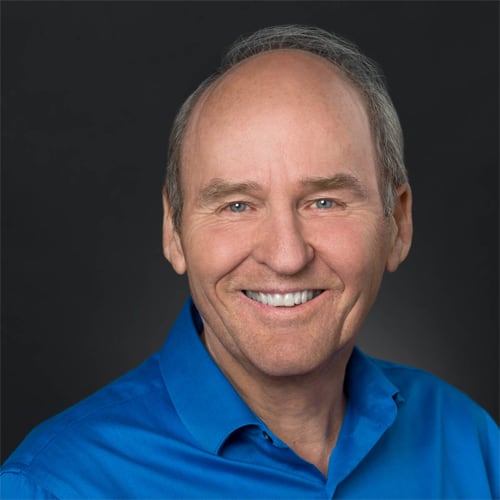 The Choice: How to Make Dramatic Breakthroughs with Difficult Couples

When you work with difficult, fighting couples, you know they can’t help but look to you and say, “Hey, we need you to help us.”

Mostly this means, “Help change my spouse so I feel better.”

This webinar addresses that desire 4 ways:

Watch the replay to discover a one session approach that changes your work from a long, slow, painful slog with distressed couples into one where you’re cooperating and collaborating as a team.

P.S. Did you know that your webinar comes with 3 LIVE follow up coaching sessions with Dr. Pete Pearson?

Our hope is that you take what you learn and practice it with one client. Pete will mentor you through the process for the next month. Join him for these live sessions, tell him what’s working, where you feel stuck, and how you’re feeling. Pete will coach you on how to get the most leverage with The Choice.

Mark your calendar for these live coaching sessions:

Here’s how to join:

Click here for the PDF transcript of the webinar

Internal success always comes before external success. Most couples have that backwards, believing the best or only way they can feel better is if their partner changes first. By the time they see us, they are each entrenched in that belief.

By reorganizing the focus to: How I want my partner to see me?, and then defining what they would consider doing to encourage that, the focus shifts from partner’s change to my change.

Re-clarification needs to happen about the benefits for the partner, for the self, and for the relationship.

Then go into why this would be difficult or a challenge which is an ideal piece of two-chair work. If you are familiar with Gestalt, in two-chair work the whole process gets simpler and easier. This can also illuminate trauma that interferes with applying The Choice.

The Choice changes the focus without asking for goals. It illuminates a change they would almost never arrive at on their own.

This is an example of the therapist being a leader instead of reacting to couples’ fights and trying to get one or the other to become a better listener or a better describer of their pain – when they have little motivation to do so!

Remember, a strong me is the foundation for a strong we.

If each is not focusing on how they seek to be seen, their focus will be all over the map. They will focus on how bad they feel, resentments, and what the partner needs to do in order for them to feel better.

By describing how they seek to be seen, they use their imagination not to escape reality but to create reality.

“Imagination is the only weapon in the war against reality.” Lewis Carroll

“Worry is a misuse of imagination.” Dan Zadra

“Reality is for people that lack imagination.” Hayao Miyazaki

“A strong belief based on a false premise can be fatal.”

“Never argue against emotion if your only weapon is logic.” This is why I show videos and tell stories.

During the second consultation call there was a good discussion on who The Choice would not be appropriate for, for example, when one or both parties are really dysregulated.

Several other conditions were described by your colleagues where couples need to evolve before applying The Choice.

This reinforces the fact that no approach works for all couples. (Sigh)

Ellyn Bader, Ph.D., and Peter Pearson, Ph.D. have been featured in: